Holding on to Hope & Home When The World Moves Too Fast 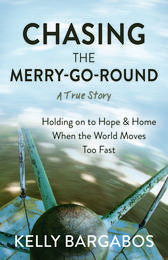 Life moves fast. Too fast for some people.

This is the true story of what it’s like to live in a world where you can’t keep up. 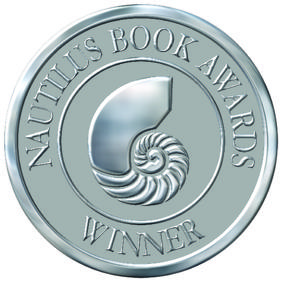 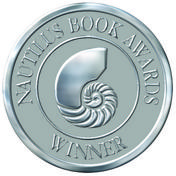 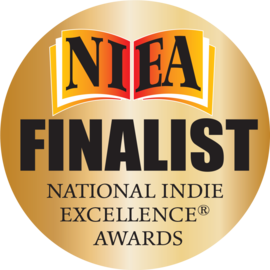 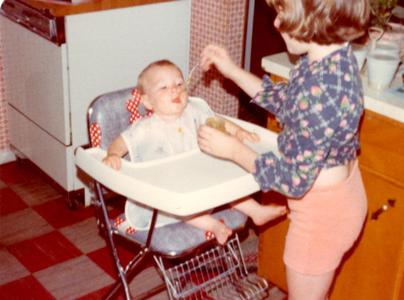 "Kelly Bargabos’s...honest and unsparing...literary narrative...takes us down the rabbit hole of caring for a special-needs sibling. Despite the dark turns and dead ends that stymie Bobby’s progress, this is a journey illuminated by hope." —Linda Lowen is a former co-host/co-producer of Take Care, a weekly NPR radio show

Download Media kit
Read An Excerpt
Get your copy now! 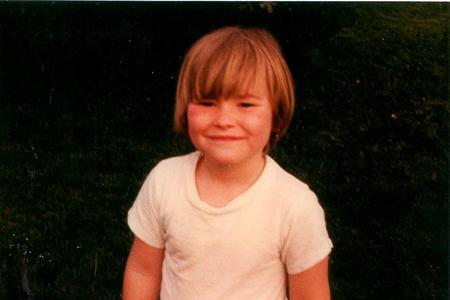 ​Join Novel Network to CONNECT with me and other authors!