Chasing the Merry-Go-Round: Holding on to Hope & Home when The World Moves Too Fast 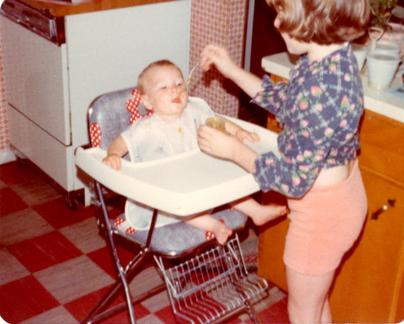 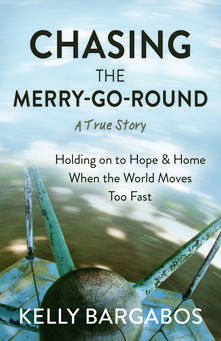 Life moves fast. Too fast for some people. This is the true story of what it's like to live in a world where you can't keep up. 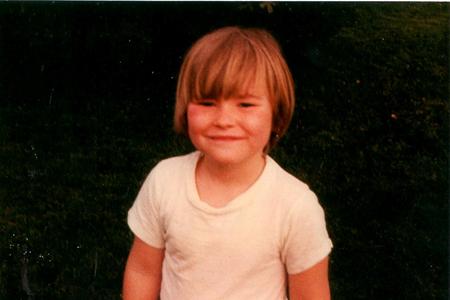 Bobby was ten months old when my mom and dad rescued him from birth parents who were slowly killing him. He was adopted into our family after a lengthy custody battle. Instead of that settling him, it set off a lifelong struggle to find a place to belong, a place to call home.

Like an old-fashioned merry-go-round, the world moved at a speed that was just too fast for Bobby. He couldn’t keep up, which prevented him from keeping a job, a roof over his head, and the basics needed to survive. The life he dreamt of was always out of reach.

No one knew why.

While cultural ideals of what a “normal” life looks like can distort our perspective, Chasing the Merry-Go-Round allows readers to see the world through the eyes of a person with intellectual and physical disabilities, which can often be invisible, especially at first glance. It’s a story about struggle and hope, survival and resilience, and most of all, the gift of acceptance and love.